Built for the military defense of Lisbon the Belém Tower had different uses throughout the time, such as customs or political prison. Considered UNESCO World Heritage Site since 1983, the Belém bastion, that along with the Cascais bastion and the Caparica bastion provided the defense line of the Tagus bank, saw its construction start during the reign of Dom Manuel I, in the 16th century. During the Philippine Dynasty the Belém Tower was used as a political prison, as well as during the reign of Dom João IV. The Archbishop of Braga was incarcerated there accused of collaborationism with the Spanish.

After three centuries of itinerancy between Lisbon and the city next to the Mondego River, the University of Coimbra, one of the oldest universities in Europe, finally moved definitely in 1537 into a placed known as Pátio or Paço das Escolas. Not all of the buildings that make part of the university, such as the chapel, the tower, the academic prison, the porta férrea, the via latina and the library have been built in the 16th century, but all of them are worthy of a visit. The Joanina Library is, however, remarkable, as it is a marvellous building where more than 200 thousand books are kept. The Pátio das Escolas is open to visits.

Considered one of the most important buildings in Baroque architecture, Casa de Mateus, which is managed by a foundation nowadays, is a symbol and a reference of Vila Real. The Majorats of Mateus ordered its construction in the 18th century, and it is thought that Nicolau Nasoni, the same architect who idealised the Clérigos Tower, conceived its design, but it is not certain. It is open to visits and additionally to the house and the library, there is the topiary gardens and a reflecting pool where since 1981 lies a sculpture by José Cutileiro. 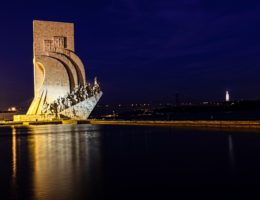 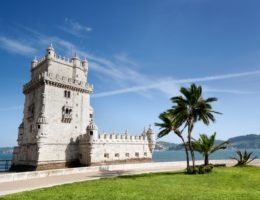 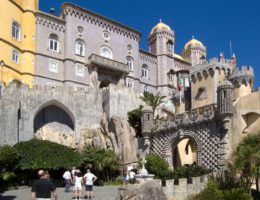 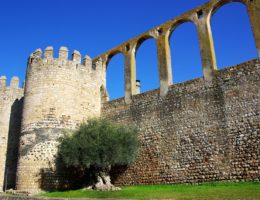