Science and Leisure
The secrets of the Botanical Gardens

The Ajuda Jardim Botânico (botanical garden) is the oldest scientific garden in Portugal, built for the leisure of the royal family in a time when botanic charmed scientist throughout Europe. The design of the garden is Italian, conceived by Domingos Vandelli in the second half of the 18th century. It once had five thousand species, but the French invasions destroyed numerous collections. Today, one of the attractions is an ancient dragon tree, brought from Madeira.

In Coimbra, the University botanical garden occupies more than 13 hectares. Located near the Faculty of Sciences and Technologies, the garden started being built in the 18th century by Domingos Vandelli, but it knew some improvements since then. It is possible to visit the garden that besides the collection of tropical plants and narcissus, has associated a library with 125 thousand titles available.

In Lisbon can be found, next to the old Faculty of Sciences, one of Europe’s greatest scientific gardens. Created in the 19th century this garden contains 1500 species. The project was developed by a German landscape architect, Edmond Goeze, who designed the superior section, the greenhouses and the palm tree avenue. Jules Daveau took care of the inferior section, the lakes and the irrigation systems. This garden has a butterfly house, which is worthy of a visit.

In Madeira, despite the botanical diversity, the Jardim Botânico has only been established in the ‘60s, after the purchase of an old farm, the Quinta do Bom Sucesso, by the government. It is a place of leisure, science and culture and it is possible to find in this garden a core of endemic vegetation, tropical and medicinal assortments and even a bird park, where species from the parrot family prevail. 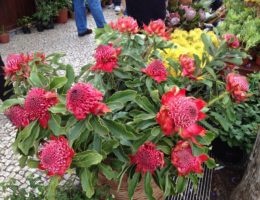 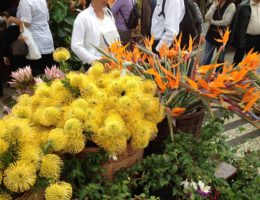 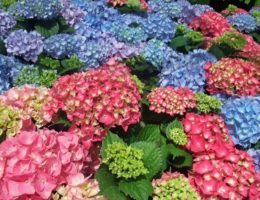 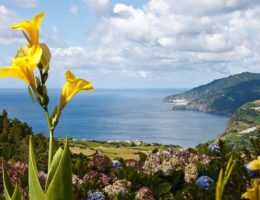 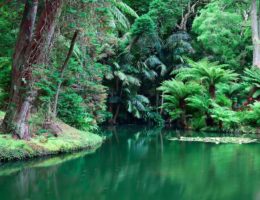 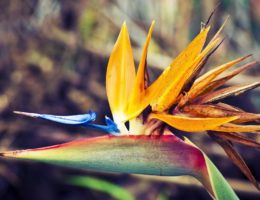