The Douro valley is expanded from Barqueiros to the border with Spain and is a unique place, which comprises grapevines, olive groves, cherry tree orchards, almond trees, farms and villages. The Porto wine and other table wines are produced in this region, the first in the world to be considered a demarcated region. And it is also here that the Douro Vinhateiro (winegrowing) is located, distinguished by UNESCO as a World Heritage Site.

What can be seen when going up the river by train or boat is the result of centuries of several generations’ work on the schist and granite lands, who also built several walls and created the slopes that are nowadays the symbol of this region. In the 16th centuries the “rabelo” boats already went down the river with the barrels to the Gaia wine cellars and the landscape remains the same, a masterpiece of nature and human labour.

The farms where the wine is produced have been opening to visitors during the last years, so they can now see how the Porto wine is made and where the table wines that are served in the restaurants come from. There are reasons to visit Douro during the vintage season and during spring, when the almond trees blossom, usually located near Trás-os-Montes.

And regarding heritage, there are churches dating back to the Visigoth times, such as the chapel of São Pedro Balsemão, and also Foz Côa and its important set of cave painting. However, it really is the wine that makes a statement in the Douro economy and landscape. The new routes bring some winemaking villages to the map, such as Barcos, Favaios, Provesende, Ucanha, Trevões and Salzedas. All of them are more than worthy of a visit.

The people that prepared the land to produce wine are also the authors of a rich popular culture, of interesting handcraft, from lace to pottery, from celebrations and processions to good food. There are “bôlas” (a type of bread with meat) in Lamego, wild rabbit with Prado mushrooms in Moimenta da Beira, typical bread in Lapa and almond marmalade in São João da Pesqueira. And, of course, there is roasted lamb and river fish to try and ask for more.

The villages of Douro and Trás-os-Montes bright up during Carnival, being the most popular the Lazarim in Lamego. In March comes the celebration of the almond trees, in June the Santos Populares (Popular Saints) and from September to October the vintage celebration. And, because the people are religious, there are secular processions of the Senhora da Lapa and Senhora dos Remédios. 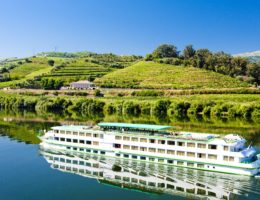 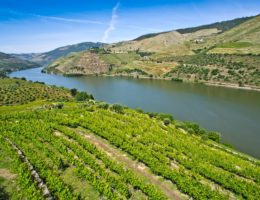 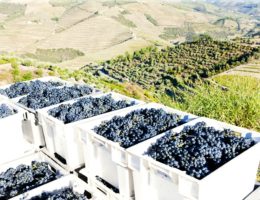 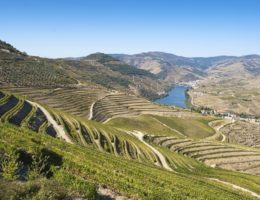 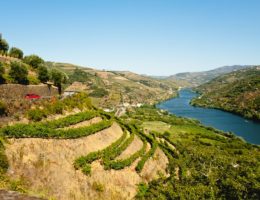 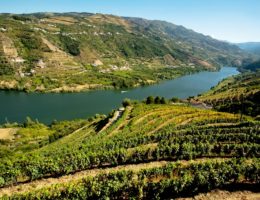 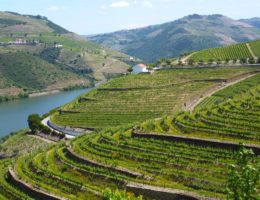